In Praise of Dandelions 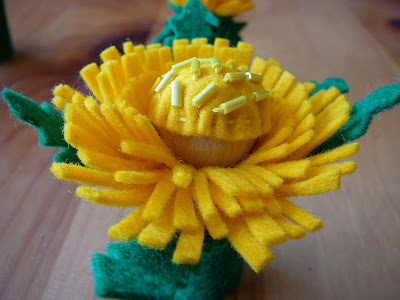 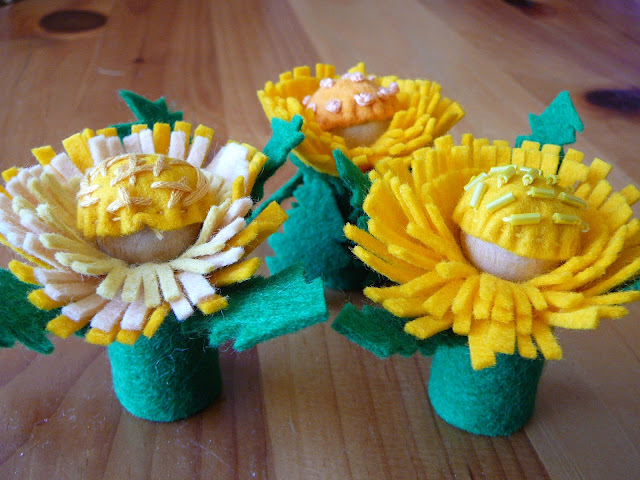 Commonly thought of a weed and attacked with chemicals to eradicate it, this plant is a favorite of children and your liver!

On the grassy spaces alongside roadways it is beautiful; it's vibrant yellow splashing the green grass. 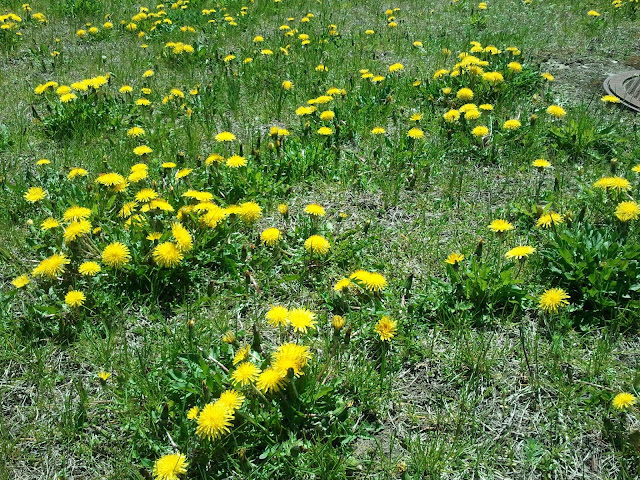 According to Wikipedia "Dandelions are thought to have evolved about thirty million years ago in Eurasia. They have been used by humans for food and as a herb for much of recorded history. They were introduced to North America by early European immigrants." 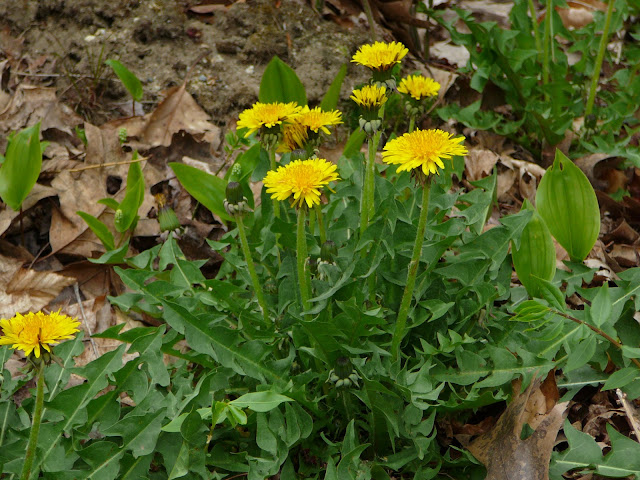 As a child I remember holding the flower under a friends neck and saying "Do you like butter." and the pollen would rub off so the answer would be yes.  And everyone loves to blow the dried, turned white parachutes off the stalk and into the wind. 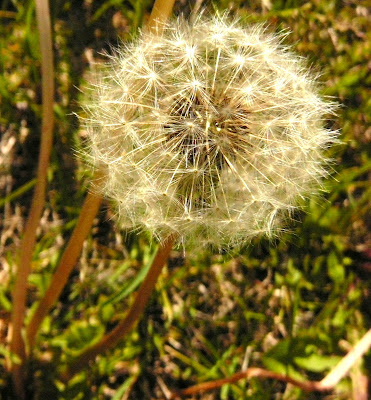 The leaves are good in salads, or steamed like spinach, albeit somewhat bitter.  Bitter tasting greens are good for the lover, detoxifying and acting as a diuretic.  If interested, read more at http://botanical.com/botanical/mgmh/d/dandel08.html. 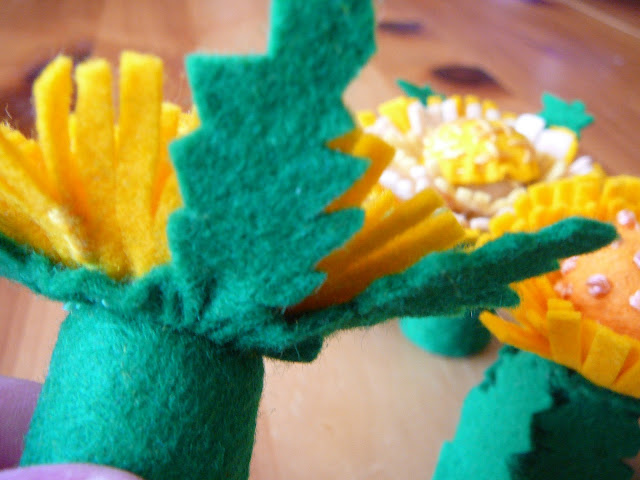 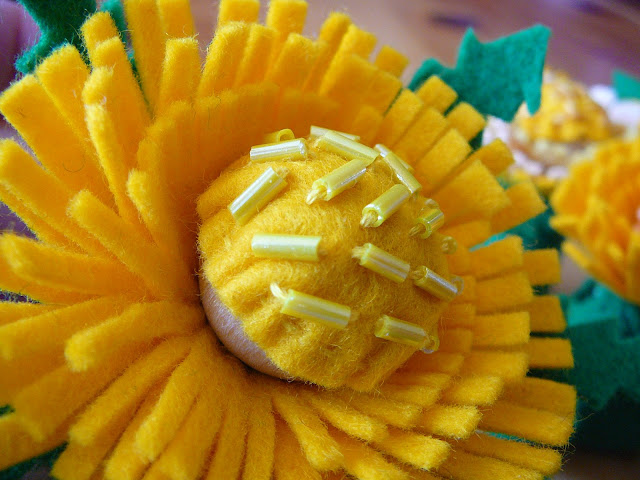 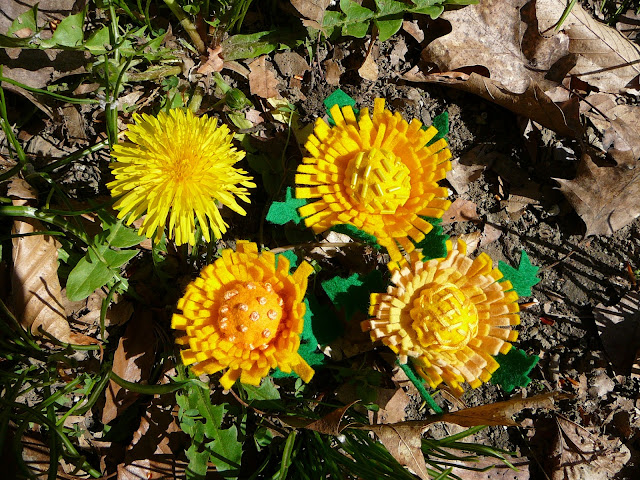 Which is the real dandelion!

Linking up with lots of Blog hops and Link up Parties.  See the list HERE.
Posted by Unknown at 4:57 PM No comments:

get free tarot readings at ifate.com

Content on Bridgit's Bell is protected under the Creative Commons License.